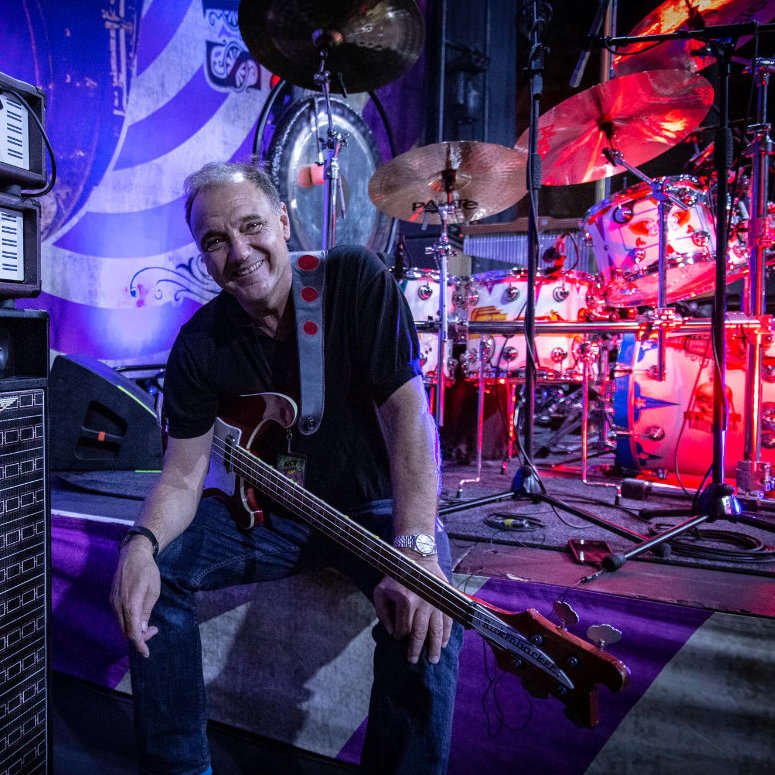 Guy Pratt
Sideman to the stars, Guy is a well respected bass player and he has worked with the likes of Robert Palmer, Bryan Ferry, Womack & Womack, and even The Smiths amongst others. He was thrust into the global premier league of bassists when David Gilmour asked him to play for Pink Floyd.

He also toured as part of Pink Floyd guitarist David Gilmour’s On an Island band, alongside another Pink Floyd member (and his father-in-law), Richard Wright.

Guy has long used Ashdown amplifiers and we have collaborated on many custom heads for his use in the studio and around the world. This is the first time you have the opportunity to own the same amp fit to grace the same space as some of the finest musicians in the world. 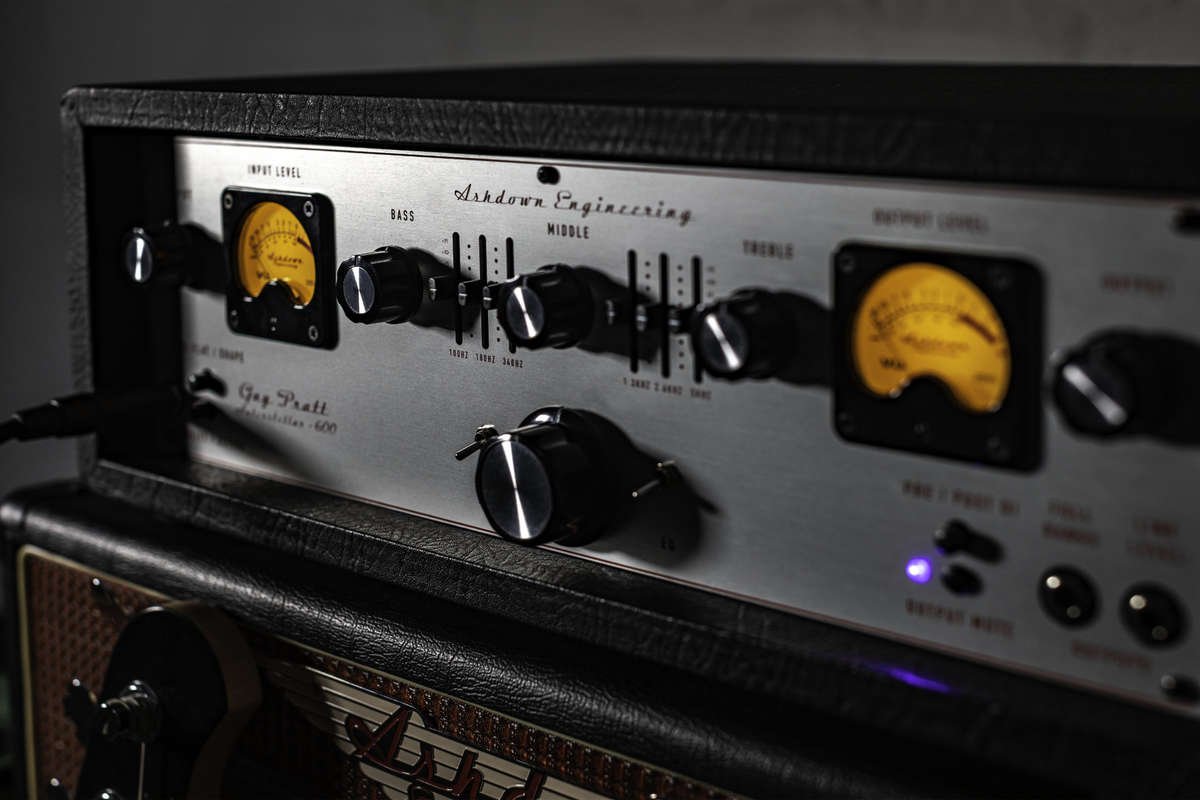 9 Band EQ
This consists of BASS, MIDDLE and TREBLE controls with three sliders placed between each control. These can be used in a number of ways:
Firstly as a very simple Bass, Middle and Treble tone control section as found on older traditional amplifiers. This is done by leaving the two sets of sliders interposed between these controls set in their centre positions and using only the BASS, MIDDLE and TREBLE controls to alter the overall tone.
Secondly, if more control is required then the sliders can also be used to tailor the E.Q. In the regions between the main tone controls. This provides 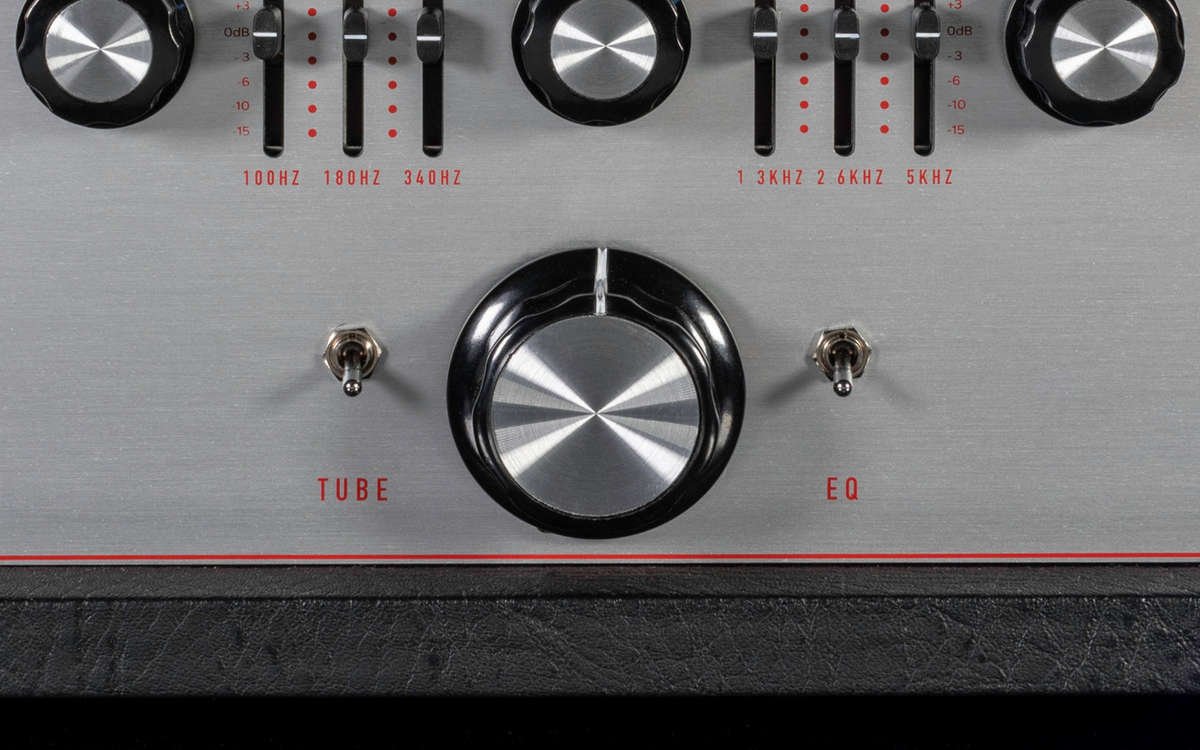 Tube Drive
Allowing you to blend a Dual Triode Tube amplification/overdrive section into your sound, add either tonal character i.e. warmth or a slight edge in the sound through to an increasing degree of Tube distortion/overdrive. 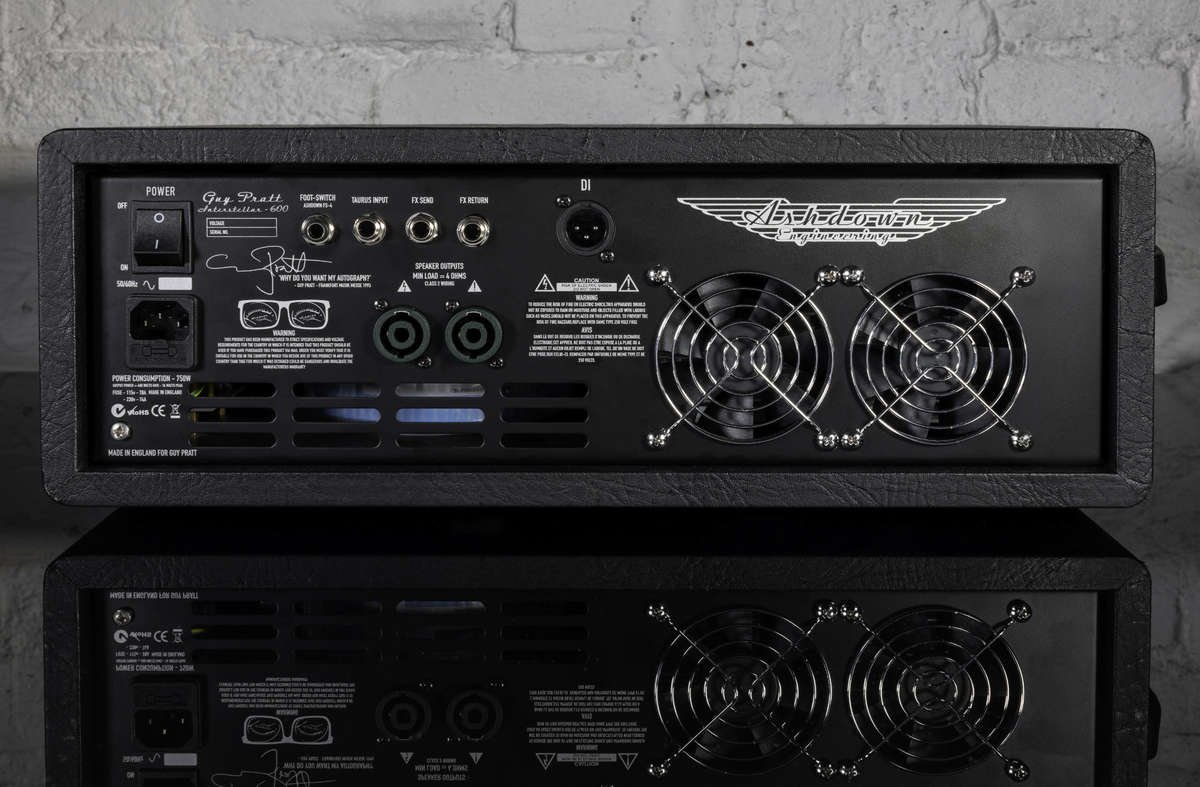 Professional Connections
Not that you'd expect any less, The Interstellar is loaded with connectivity. A tuner output, Line out, transparent FX loop and a Line Input for the connection of an external sampler or sound source (ie Moog Taurus Pedal). Output muting cuts the signal from the DI output but leaves the tuner output 'live', allowing the player to tune up in silence. 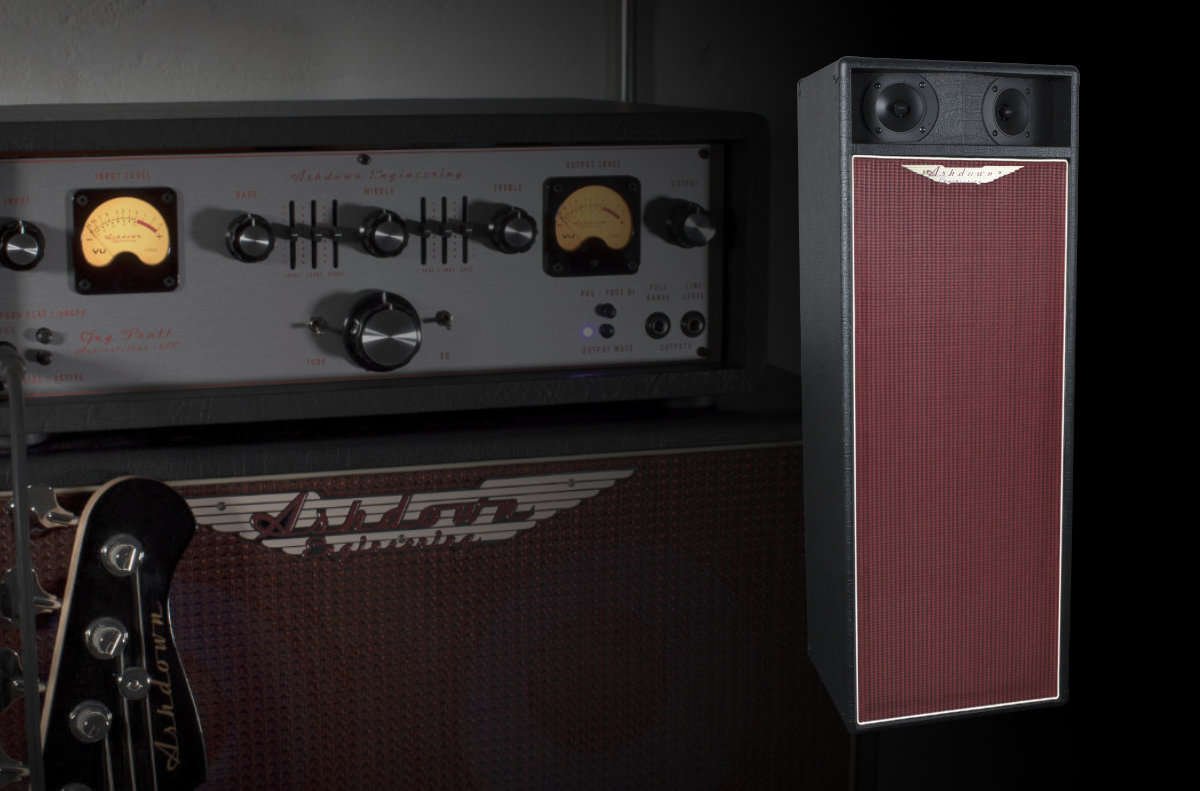 CL-310 the perfect combination!
Taking inspiration from the PA cabinets of yesteryear the CL-310 is a very unique and special cabinet for bass guitar. Guy teams up his Interstellar head with two of our CL-310 custom shop speaker cabinets for a killer on stage tone!
SEE MORE 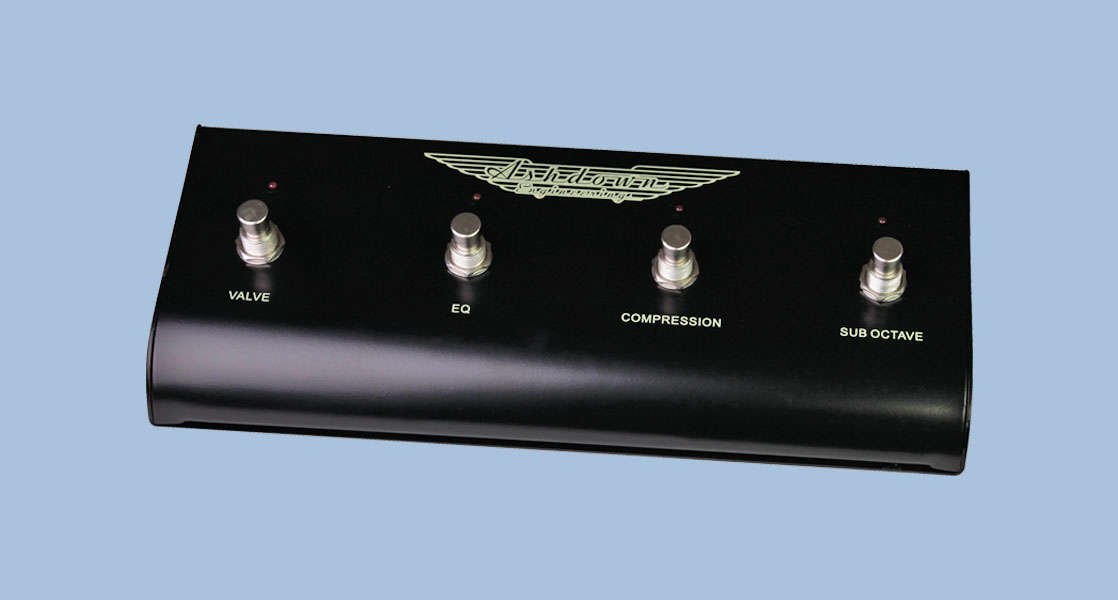 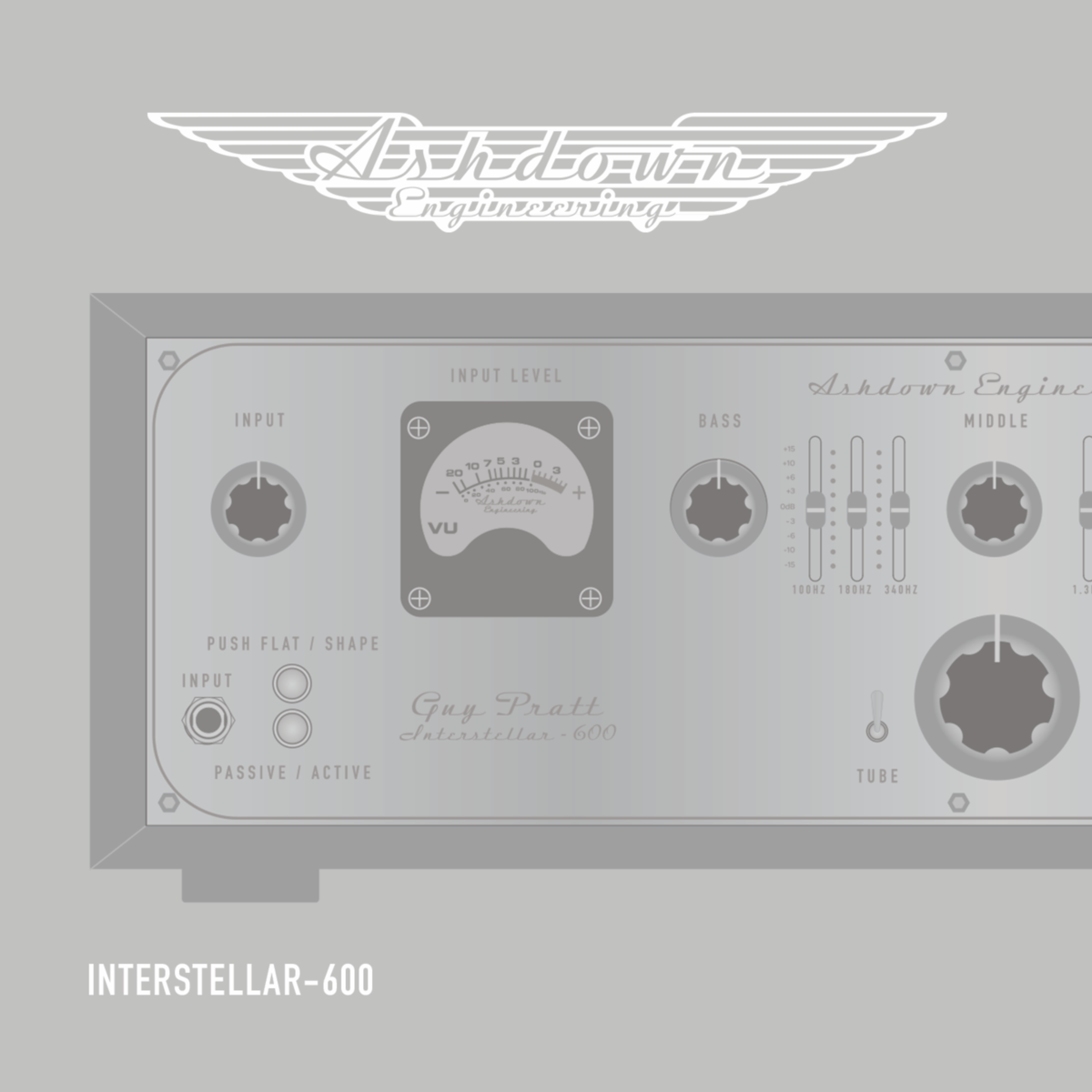