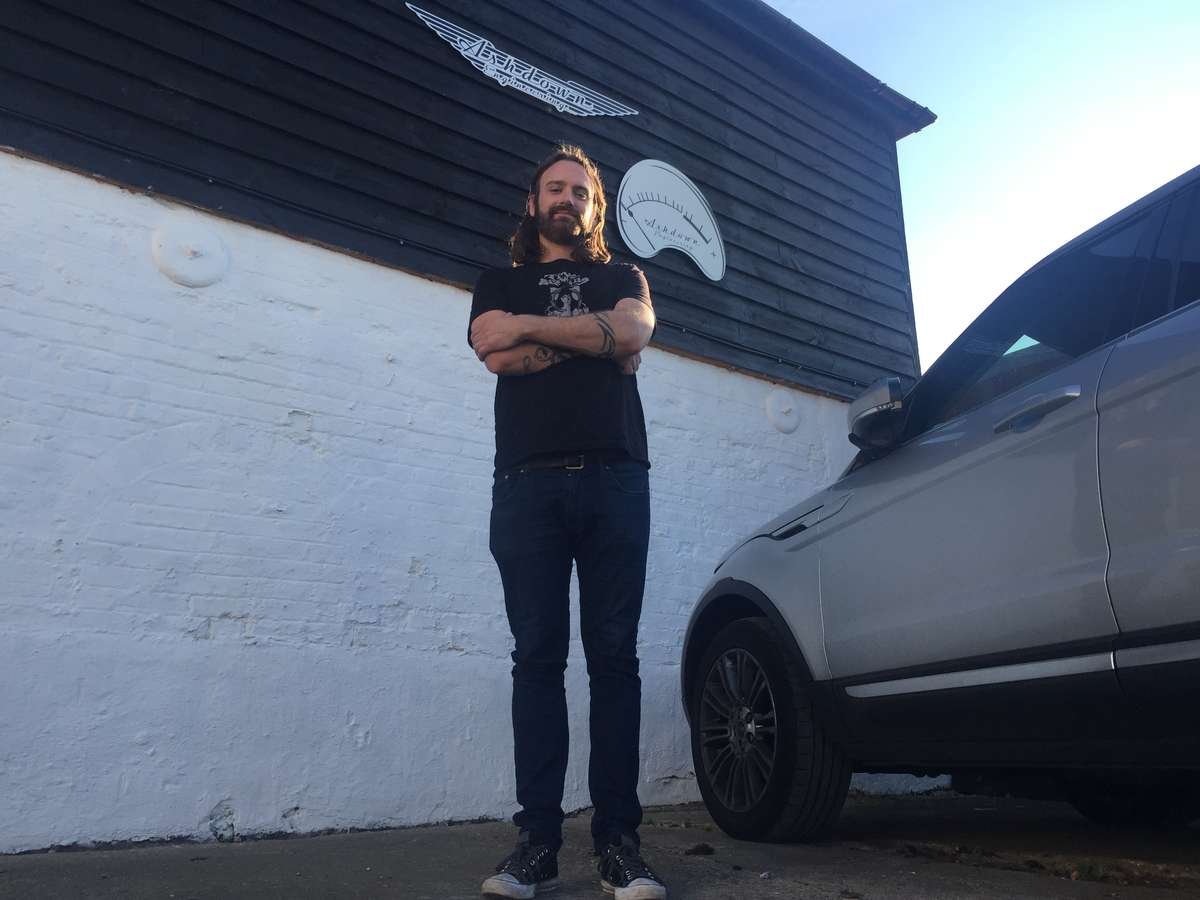 Pete Griffin
Pete Griffin grew up outside New York and began playing music at an early age. He attended Chicago’s Northwestern University and, while in Chicago, studied privately with master bassist Steve Rodby. After graduation, Pete moved to Los Angeles, where he worked as a teacher’s assistant at the Musician’s Institute while making a name for himself on the LA music scene. In 2003, Griffin became the bass player for Hanson, with whom he toured the U.S. and Asia and appeared on several TV shows, including The Tonight Show, The Today Show and Good Morning, America. In a dramatic shifting of gears, Pete joined Zappa Plays Zappa in 2006, where he began playing alongside noted musicians Dweezil Zappa, Steve Vai and Terry Bozzio. Griffin received a GRAMMY award in 2009 for his work with ZPZ in the category of “Best Rock Instrumental.” In addition to the Zappa group, Pete plays in his own band, Gryphon Labs.

Featured Video
Pete proudly uses...
Like what you see?...
View all artists