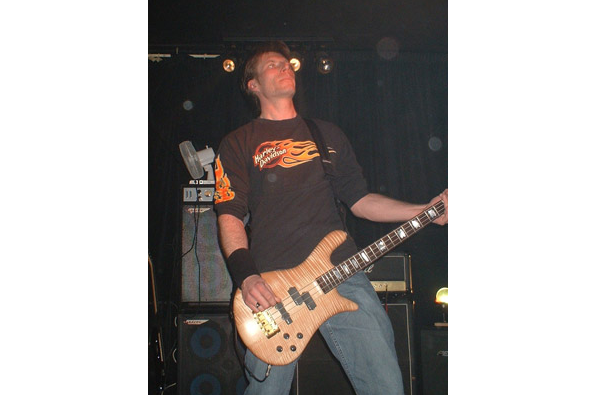 Paul Brewis
"Paul had a long layoff since he began his musical career as a guitarist in North East band Tortured Souls.

Since the disbandment of Disposable Heroes in September 2001 Paul has kept his hand in playing guitar for AC/DC tribute band Back In Black and playing bass for The Fuck Ups.

Paul proudly uses...
Like what you see?
View all artists