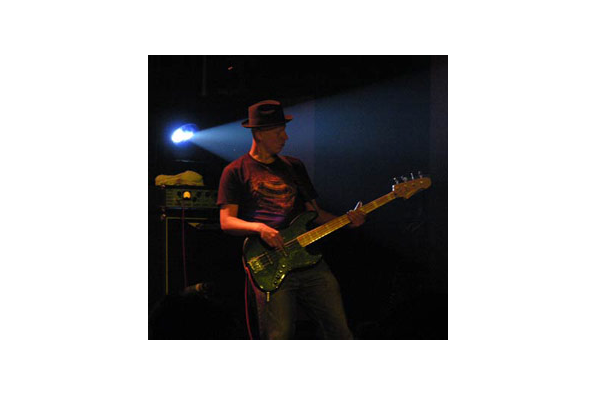 Josh Werner
Josh Werner (born September 17, 1974) is an American bassist, producer, composer and songwriter. Werner grew up in Milwaukee, WI. He works in a variety of styles, most notably reggae, experimental rock, hip hop and jazz.