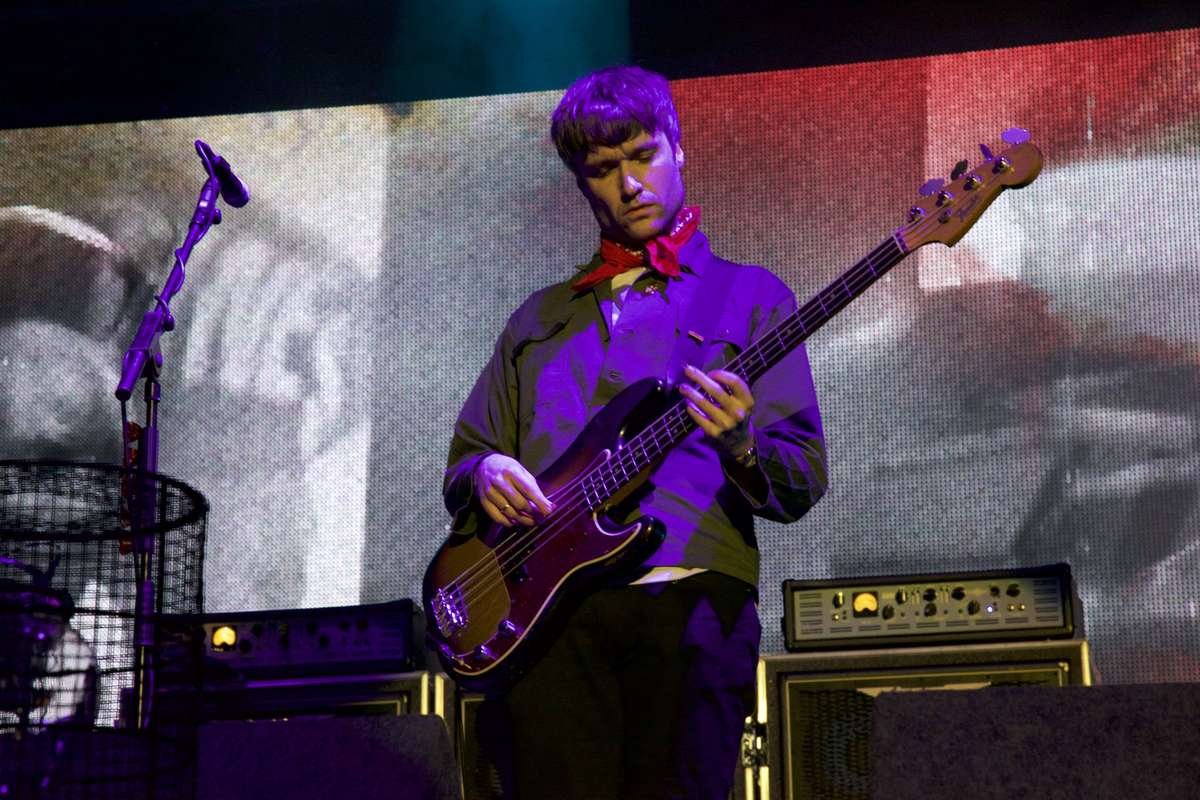 John Hassall
John Hassall is an English musician and bassist for The Libertines. He also performs with his own band The April Rainers. Hassall attended Highgate School, where he was classmates with Johnny Borrell of Razorlight. It is reported Borrell was actually part of the band's line up as bass player before Hassall. He played in various bands for a few years, but none of them worked out until he met Pete Doherty. Doherty and Carl Barât had already founded the Libertines. It is said that Doherty was intrigued by Hassall not only for his talent but because he had 'proper' equipment.