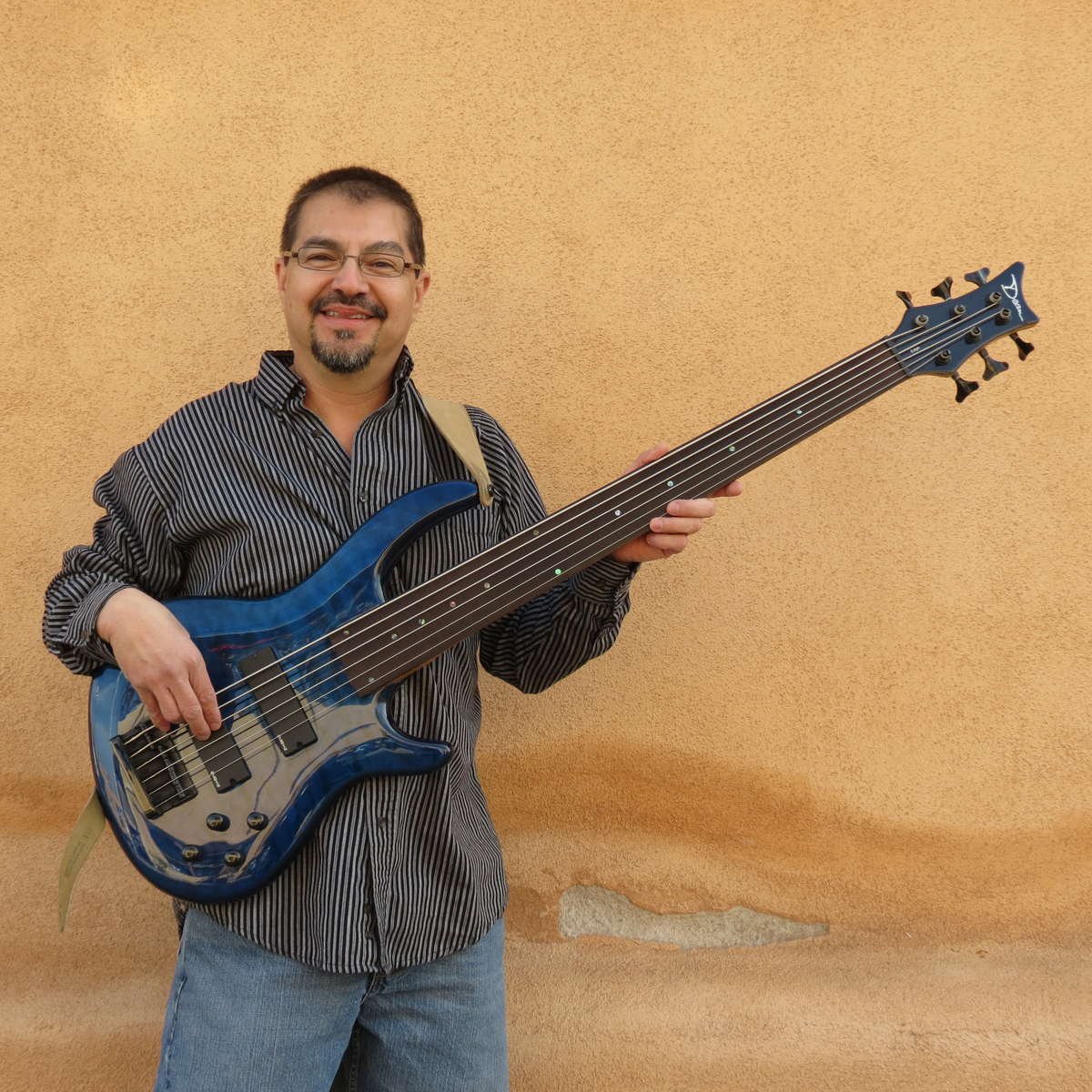 Greg Martinez
Greg has recorded hundreds of songs as a studio musician and worked with musicians from all over the United States. He Loves playing original music. He plays six string, fretless/fretted, bass guitars because it helps him expand his creative and rhythmic possibilities. Along the way Greg has won several Music awards for his recording skills, and many songs are played all across the USA. Many of the recordings that Greg has been on can be heard on different New Mexico radio stations as well as other states in the USA. He's uses Ashdown bass amps live and in the studio.

The Electric Edric Explosion
Like what you see?
View all artists