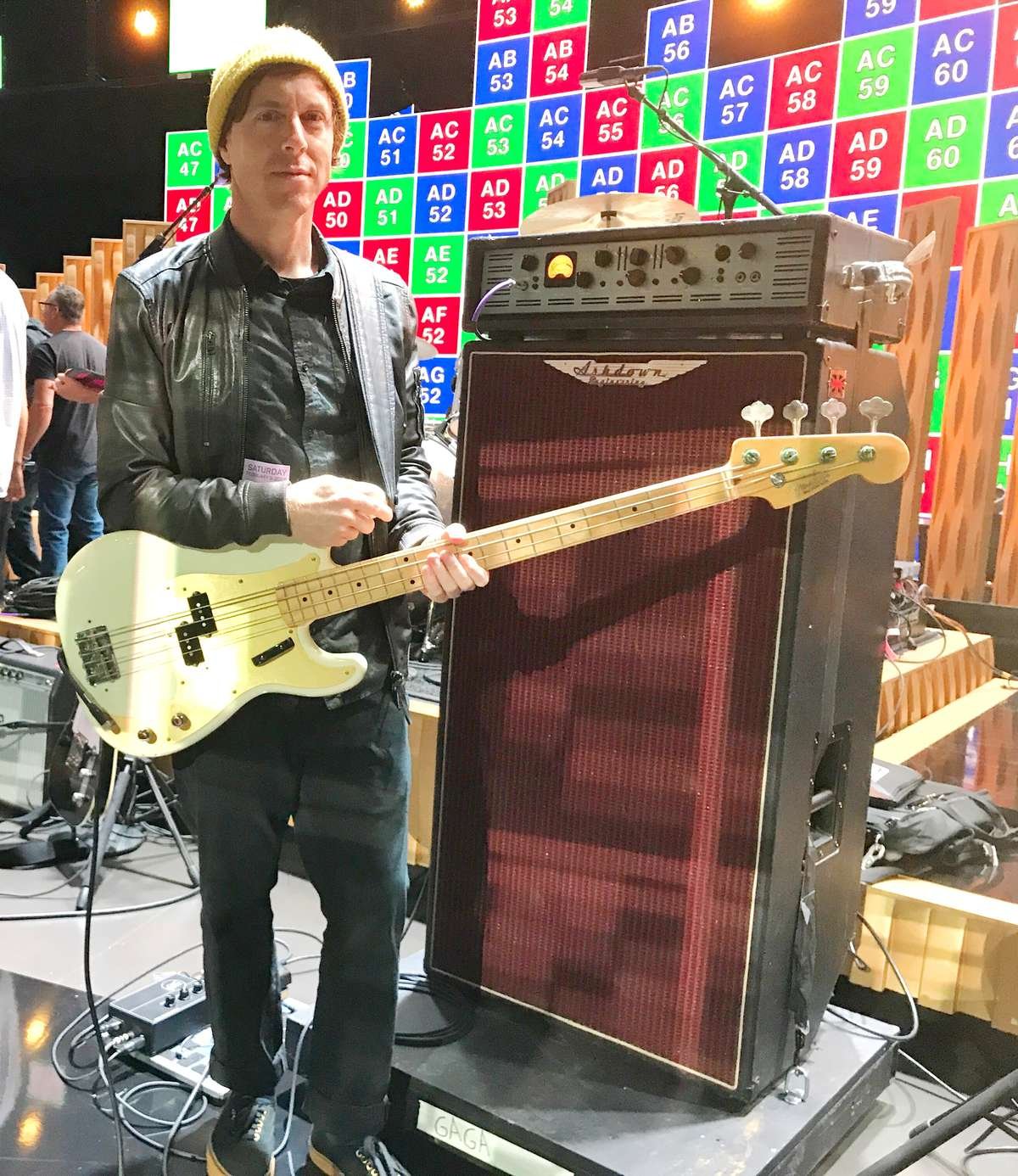 Billy Mohler
Billy Mohler is a Grammy-nominated producer, songwriter, and multi-instrumentalist. He was raised in South Orange County and is Bill Medley's (of the Righteous Bros.) godson. He attended and graduated from Berklee College of Music where he studied electric, bass and acoustic bass. Mohler then received a full scholarship to the prestigious Thelonious Monk Institute of Jazz at UCLA. He was a member of the rock band The Calling (until 2002). The band's debut record Camino Palmero has sold more than 5 million copies worldwide.

Currently playing Bass for the legendary Dolly Parton and recently performed at the 2019 Grammys with Dolly and a host of legendary artists where Dolly received the 2019 'Person Of The Year' award.
Like what you see?
View all artists