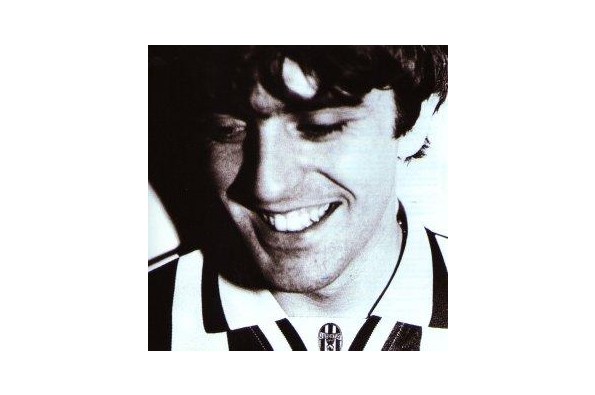 He is currently concentrating on his Aviator project, with which he released the album No Friend Of Mind in August 2015. Wilkinson also composes and performs music for TV commercials.
Like what you see?
View all artists