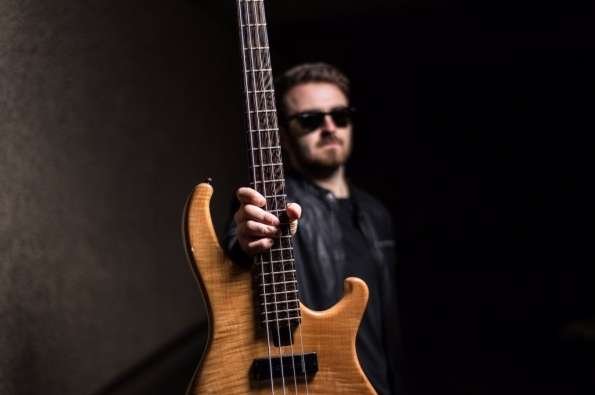 Mike Prince
After graduating from BIMM Bristol in 2013, Mike Prince moved to London to pursue a career in music. Since moving to London Mike has been working as a freelance session musician and private music tutor. Mike has collaborated with various artists which has taken him into Europe and the USA for recording sessions and tours.

His credits to date include performances at Glastonbury 2015, the Isle of Wight Festival, Barclaycard Wireless Festival, SXSW in Austin Texas, and The 02 Arena, while his support tour credits include X Factor's James Arthur, Newton Faulkner, Example, UB40, Eliza Doolittle, Laura Mvula, and many more.

Mike is the bassist for Bristol Drum and Bass collective Dr Meaker. The band signed to Circus records and have released 3 singles on Circus. Dr Meaker's second album 'Dirt and Soul' is nearing completion with a release scheduled for May 2016.
Mike proudly uses...
Like what you see?
View all artists