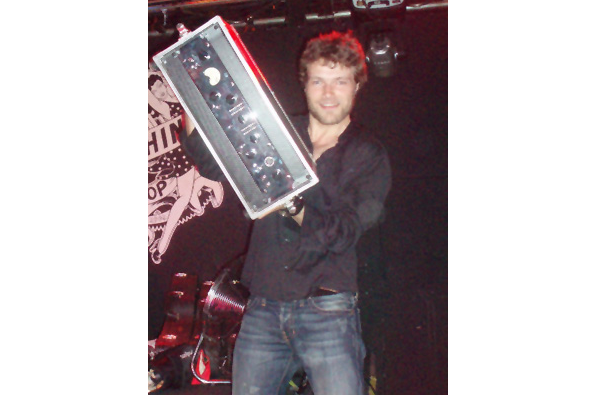 Malcolm Gold
Malcolm Gold was born in Roosevelt Hospital, New York City. A native New Yorker, he began singing when he was 8 and playing bass guitar when he was 13-years-old. His Love for both has never stopped.

Malcolm’s had the pleasure of recording with, Sheryl Crow, Rob Thomas, India.Arie, The Weepies and Morgan Heritage. The latter earned Heritage a Grammy award for Best Reggae Album in 2016.

Malcolm has also had the distinct pleasure of performing live with, The Waterboys, Days of the New, Morgan Heritage, The Pousette-Dart Band, Tran-Siberian Orchestra and many others.

A long-time fan of Doug Stegmeyer’s bass playing, Malcolm is honored to be paying tribute to Doug and what he considers to be some of the best bass playing in rock and roll history.
Like what you see?
View all artists