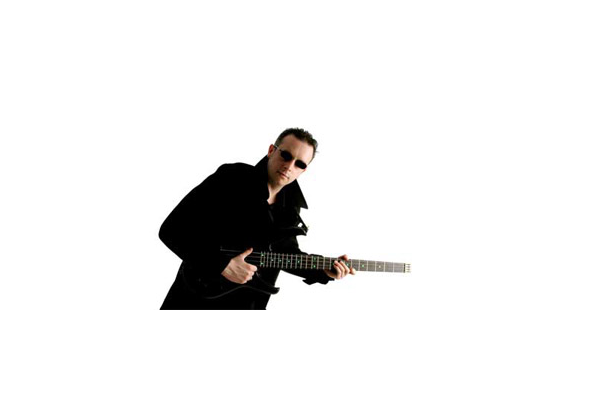 John Randell
Doctor and the Medics is a British glam rock band formed in London in 1981. The group was most successful during the 1980s and is best known for their cover of Norman Greenbaum "Spirit in the Sky" which reached No. 1 in the Uk Singles Chart. The band currently performs, with a different line-up, as a tribute act to various artists. The group's musical style includes neo-psychadelia, glam rock, new wave and pop rock. In 2003 the band decided to reform and Randell was recruited for full time bass duty.

"John has been driving the Medics along with pulsating bass and has developed a unique style of playing which has helped to stamp his signature well and truly onto the Medics' sound.
In 2006 Jon decided to broaden his playing experience further by forming Men From Mars, a funky foursome featuring Jon Duckworth on keyboards and vocals, Paul Martin on guitar and vocals and Steffan Bainbridge on drums and vocals."
Like what you see?
View all artists