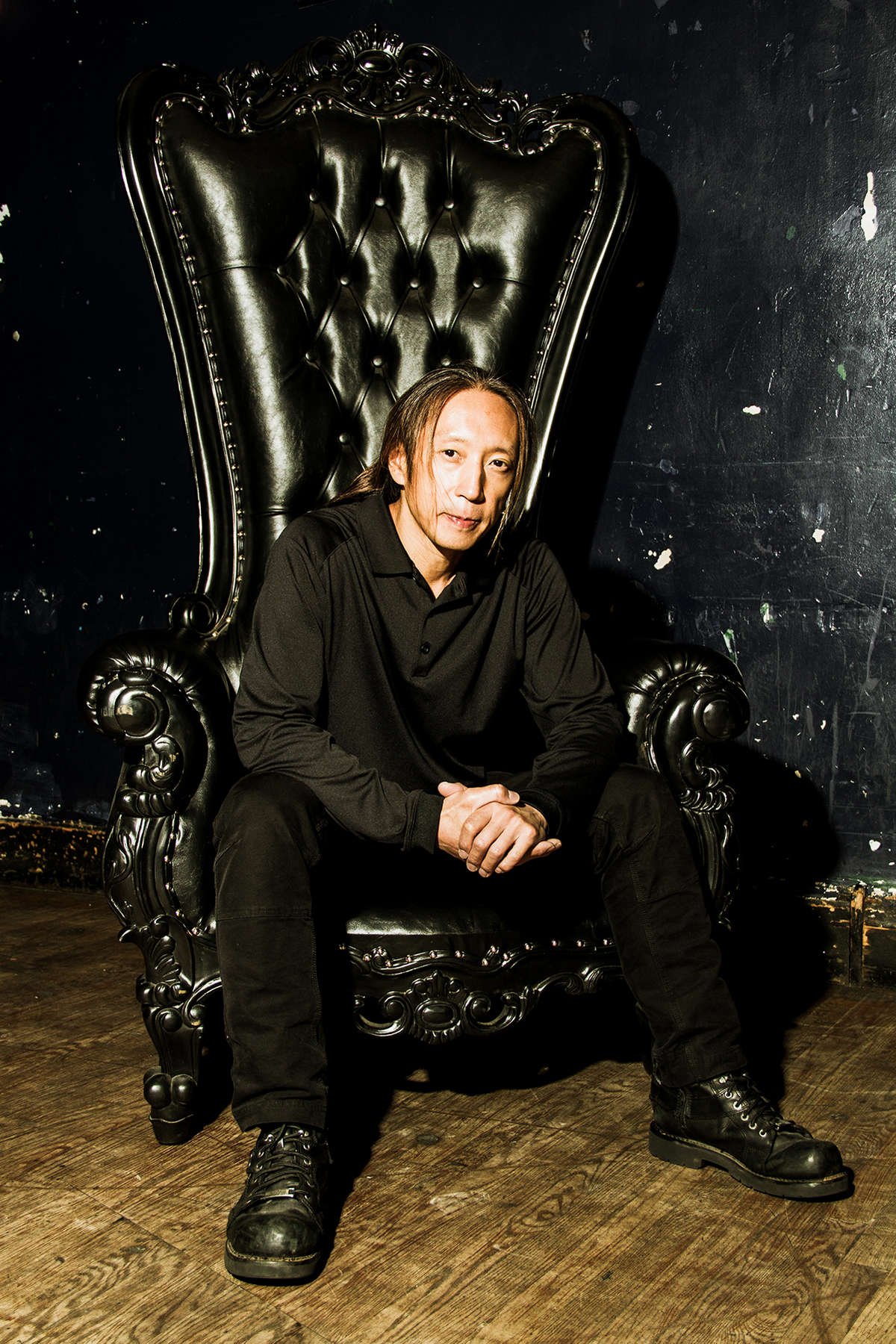 John Myung
John had previously used Ashdown back in the early 2000's. We asked John what it was about our amps he loved so much and this is what he had to say;

"It was the magic of the Train Of Thought sessions that made me want to revisit using Ashdown bass amps once again." John had previously used APM-1000 and RPM-1 pre and power amps and ABM-410 cabs back in the early 2000's. "I was not let down at all in going back to Ashdown. I love the simplicity of it. There is so little dial turning necessary, and it gave me exactly what I was looking for on the new Dream Theater album, Distance Over Time."

For the recording of the record John used an ABM-1200-EVO IV head through his original ABM-410H cabs you can see the rig in this sneak peak video from the studio. On the road John is using ABM 600 EVO IV head into an ABM 410 cabinet.

Featured Video
John proudly uses...
Like what you see?...
View all artists