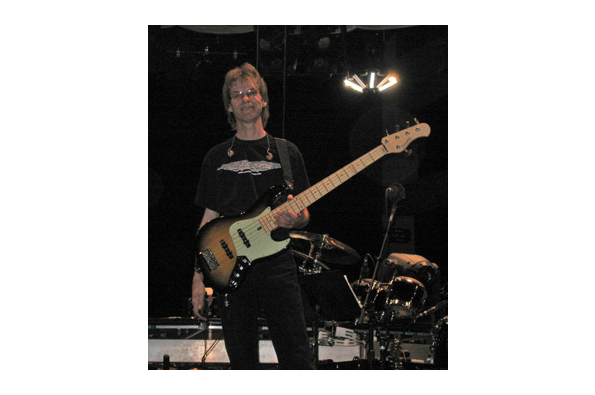 John Marcus
John Marcus is one of today’s top bass players based out of Nashville. Marcus got his big break when he was asked to join Tim McGraw's band in late 1989. When McGraw was asked about John he had this to say “John is impeccable on bass guitar. He’s played in rock bands, and he’s played all kinds of music. John has become one of my best friends. We’ve traveled together for almost 13 years and played in every little club from here to Delaware. Give John a shot of Crown Royal, and he’ll play the bass for you all night. He’s amazing to watch.”

John played the bass for McGraw's live shows for 21 years and was involved in the recording of four of his CD's.
Like what you see?
View all artists