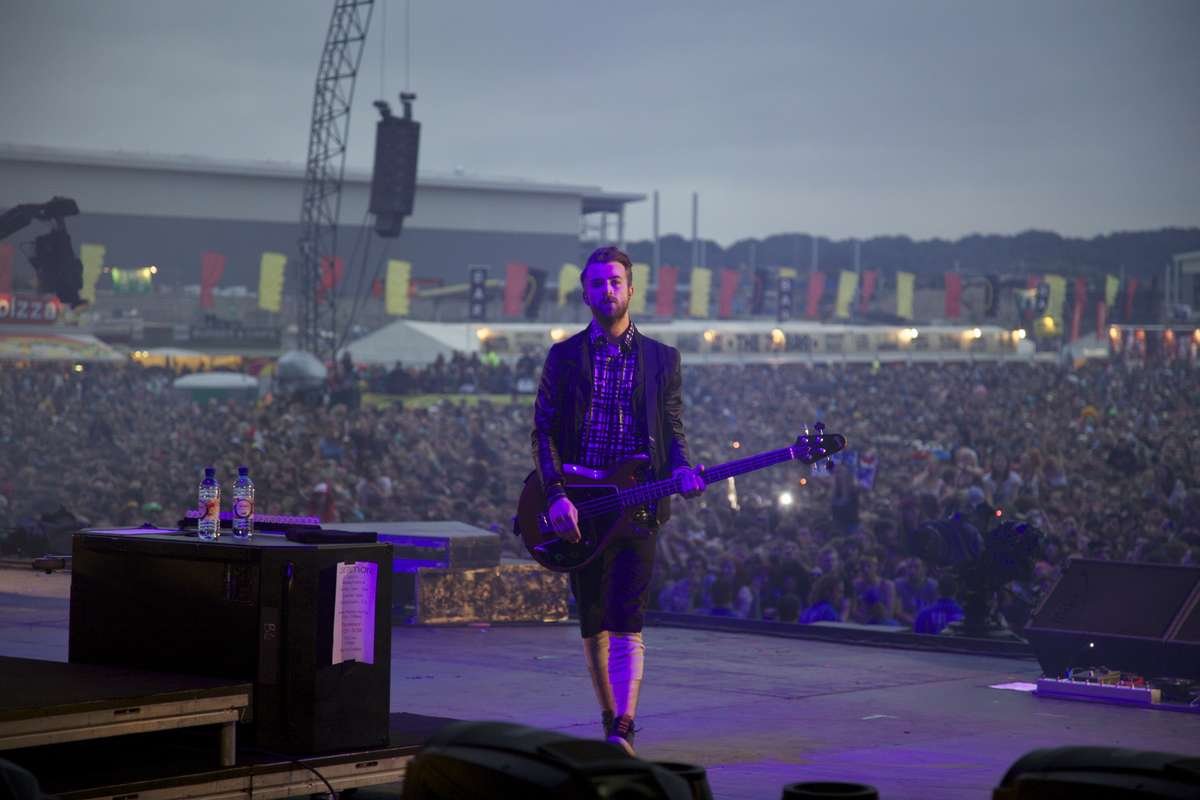 In 2002, at the age of 16, he was living in Franklin, Tennessee, where he played in a funk cover band called The Factory where he met Hayley Williams. Through Williams, Davis met the other members, brothers Josh Farro and Zac Farro. In 2005, John Janick, founder of record label Fueled by Ramen, signed a contract with them.