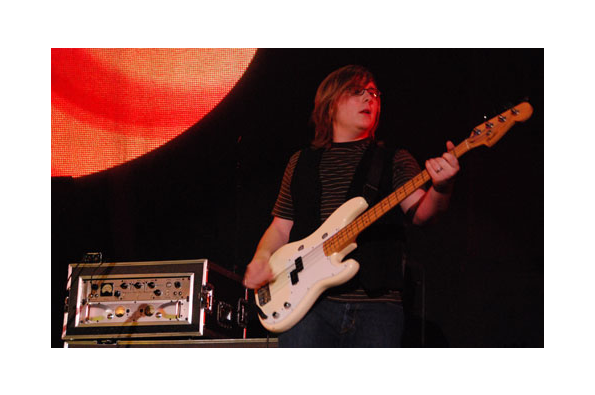 Leeland has released five studio albums, the latest in July 2016. The band received a Grammy Award nomination and two Dove Award nominations for their debut album Sound of Melodies (2006). The band's third album, Love Is On The Move was released on August 25, 2009.

Leeland's fourth studio album, The Great Awakening, was released on September 20, 2011, and received a nomination to the 54th Grammy Awards for Best Contemporary Christian Music Album.

After a five-year hiatus, Leeland released their fifth studio album in July 2016, Invisible, via the label, Bethel Music.
Like what you see?
View all artists