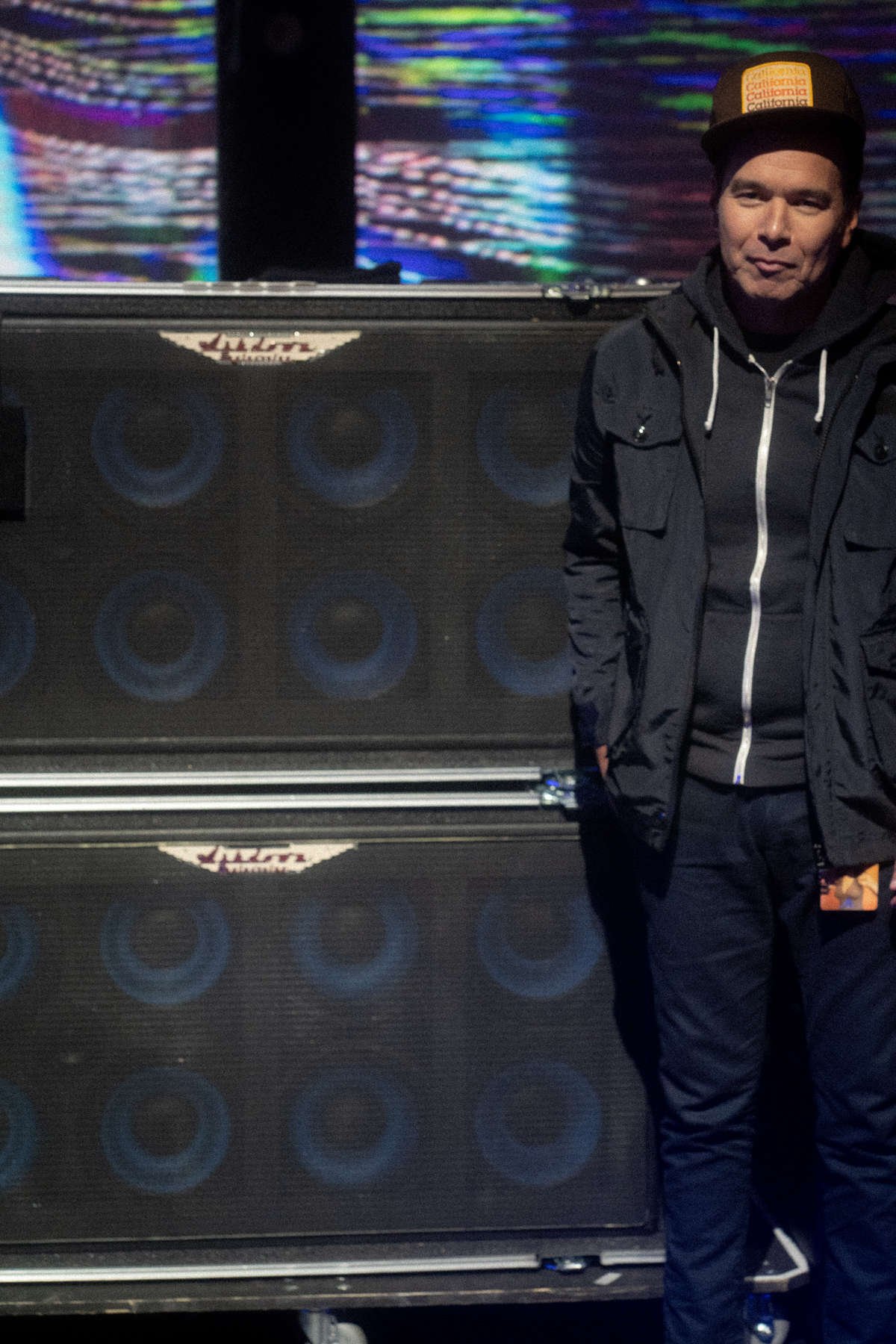 In the late nineties, Fred Sablan performed as the guitarist for the punk rock band Crack, which was described by journalist Todd S Inoue as « Cupertino's punk-noise surrealists » Later he was the bassist for the band Butcher Holler, and contributed to their album titled I Heart Rock which Sablan describes sounding like « Black Sabbath mixed with Roxy Music ». Butcher Holler broke up shortly after opening up for the Foo Fighters.

Since July 2007, he has been involved as both a bassist and occasional guitarist for Jeordie White aka Twiggy Ramirez's side project Goon Moon, whom he met in 2005 in San Fransisco through mutual friend and former Nine Inch Nails guitarist Aaron North.

In April 2022 it was announced that Fred would be joining the Deftones on tour as bassist for the up coming tour and more... The Deftones released the Album Genesis during Lockdown, unable to tour the band promise an epic return to stages around the world..

Check out the Deftones Web site for more info...
Fred proudly uses...
Like what you see?
View all artists