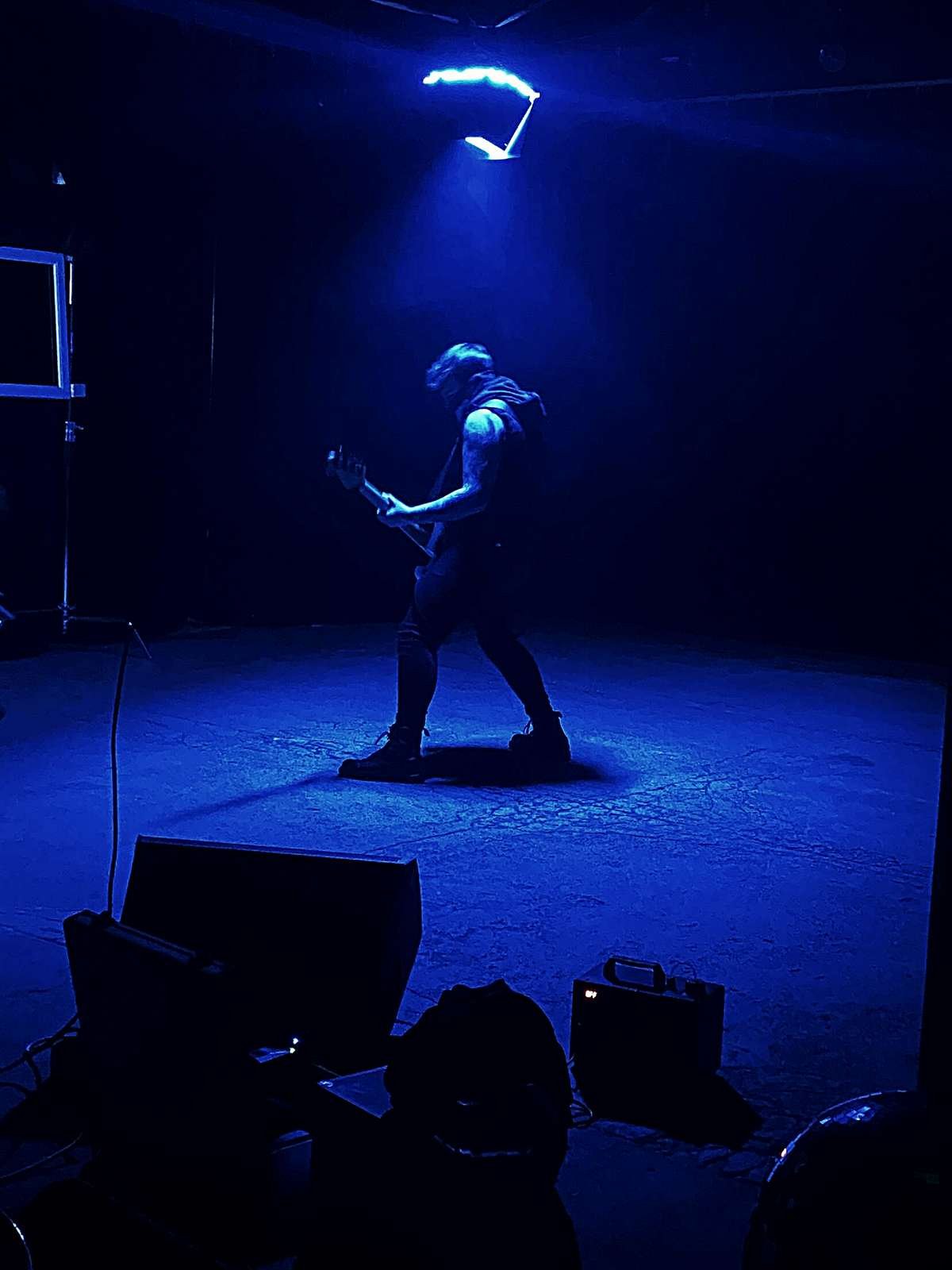 Ethan Goebel-Todd (a.k.a. Gerbil) was born on May 19th, 2001 in Barnsley, United Kingdom. He plays bass for Shadow Smile, an alternative metal band based out of Sheffield, UK.

Shadow Smile have been labeled as one of the most rapidly growing metal bands on the UK scene. As within a year they were invited on UK tours, have a developed fan-base worldwide and have been invited to support bands such as SKID ROW, The Quireboys, Inglorious, Crashdiet and many more...

Ethan chose Ashdown after seeing many of his inspirations using them as their choice of rig and has never looked back. It is rare you would ever see him without using his ABM900 MAG III due to its "monsterous" tone.