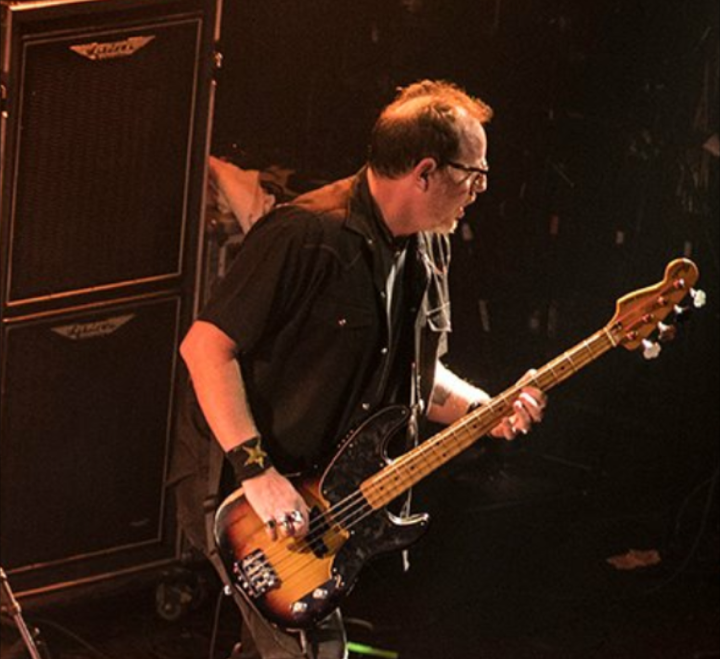 Dylan Keefe
Dylan Keefe is the bass player and one of the founding members of the multi-platinum selling alternative rock band Marcy Playground.

The band was signed to Capitol Records in 1995. Their self-titled album was released in 1997, with the first single, "Poppies", released soon after. Marcy Playground emerged into the mainstream with the success of the single "Sex and Candy". The song spent 15 weeks at No. 1 on the Billboard Modern Rock Tracks chart.
Dylan proudly uses...
Like what you see?
View all artists