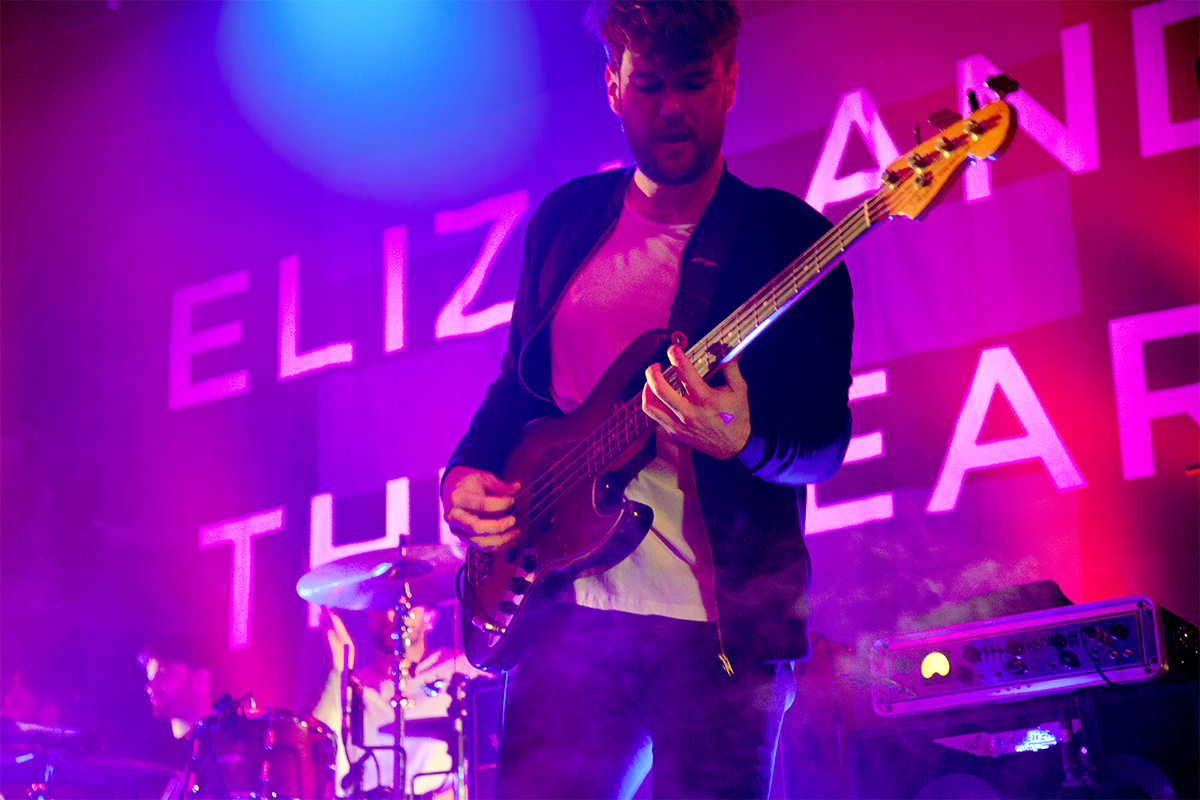 Chris Brand
Chris Brand is the bass player for London/Essex based indie rock band, Eliza and the Bear.

Eliza and the Bear’s first full length album was released Friday 8th April 2016 on Capitol Records. The self titled album features their popular track ‘Friends’ which has received a weighty amount air time on BBC’s Radio One and Radio X in the UK.

We first met up with bass player Chris Brand and lead vocalist/guitarist James Kellegher when they made the trip to Ashdown HQ to check out some new gear earlier this year. Blown away by the sound, Chris was quick to become the proud owner of an Ashdown ABM EVO IV 600 RC Head and RM-610T Cab – a head and cab combination proving to be hugely popular with Ashdown. Stunned with the sound and rock-solid reliability; Chris, his tech and band mates all agree: “this is the best we have heard from Chris’ bass sound”.
Chris proudly uses...
Like what you see?
View all artists