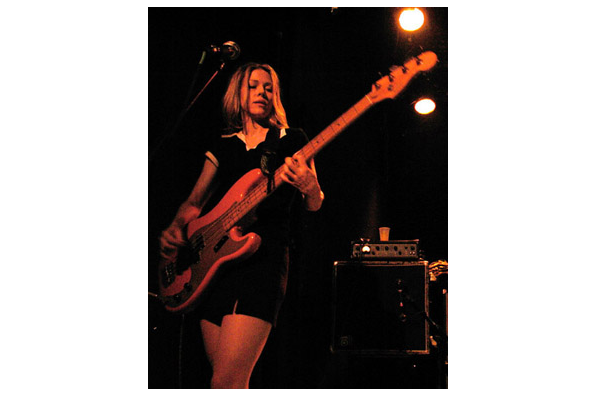 Phillips' music career spans more than 30 years. She came to prominence in the mid-1980s as the singing voice of the title character of the animated television series Jem. She has also been a member of the bands Luna and as one half of the duo Dean and Britta, both with her husband Dean Wareham, and has had a solo career which has included one studio album: Luck or Magic.

Phillips has also been an actor, with roles in films, including the 1988 comedy-drama film Satisfaction.
Like what you see?
View all artists