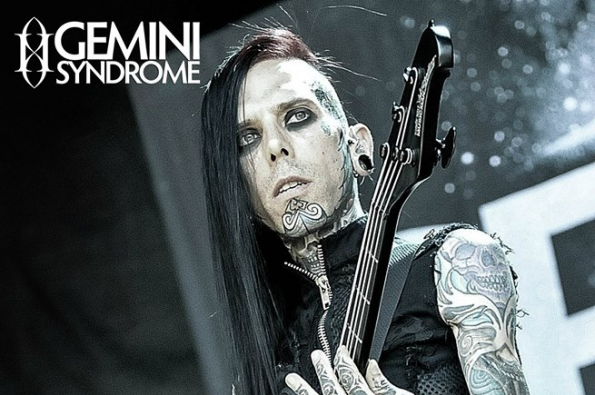 The band released their new single, "Eternity", on August 14, 2015. It premiered on Sirius XM Octane and was available for download on iTunes as well. Their second album, Memento Mori, which promises a heavier and more melodic side of the band, was originally to have been released on March 1, 2016, but was later released on August 16, 2016.
Like what you see?
View all artists