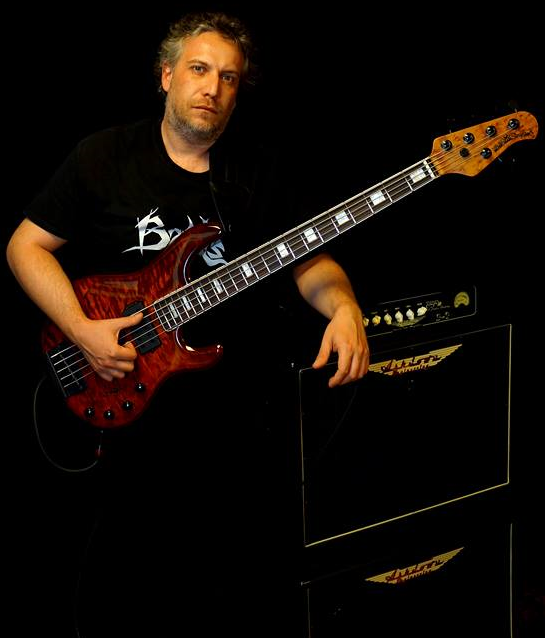 Alberto Rigoni is an Italian bass player and composer, internationally known for his career as a solo artist and as a member of the metal band BAD As, The Italians, Lady & THE BASS, co-producer of the Vivaldi Metal Project and ex member progressive rock band TwinSpirits (no more active).

Featured Videos
Alberto proudly uses...
Like what you see?...
View all artists