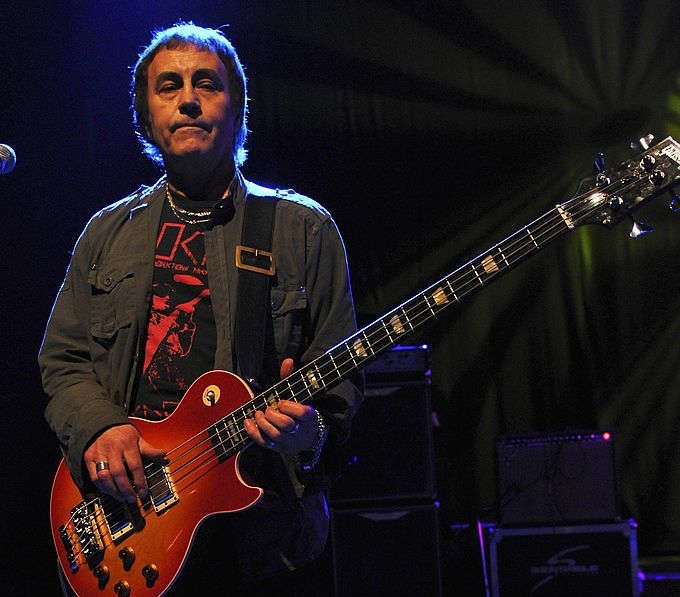 Alan Mair
Mair's music career spans more than 40 years. He came to prominence in the late 1970s as the co-founder and bass guitarist for the English rock band the Only Ones, co-producing their second studio album Even Serpents Shine and writing and singing "My Way Out of Here" for their third and final album Baby's Got a Gun. They released a top 60 hit in 1992 with the single "Another Girl, Another Planet". The band has maintained a cult following throughout its existence.

After originally disbanding in 1982, The Only Ones reformed in 2007 after their biggest hit song "Another Girl, Another Planet" picked up a lot of public interest after being used in a Vodafone TV advertisement commercial in 2006.

The Only Ones bassist Alan Mair, previously had success with the Scottish band 'The Beatstalkers' and uses Ashdown bass amplification.
Alan proudly uses...
Like what you see?
View all artists