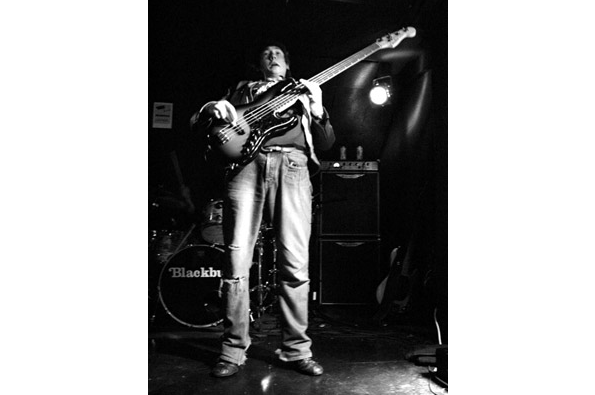 Adam Newton
Blackbud are an English indie rock band from Wiltshire, comprising Joe Taylor (guitar, vocals), Adam Newton (bass, backing vocals) and Sam Nadel (drums, backing vocals). The band met at St Laurence School in their hometown of Bradford on Avon, Wiltshire. Having discovered they had the same musical interests, Taylor, Nadel, and Newton formed Blackbud in December 2002. In 2010 the band decided to take some time out to concentrate on individual projects.

Adam has since released albums with many artists under record labels such as Bella Union and Independiente, receiving airplay on Radio 1, BBC 6 Music, Radio 2, XFM and many other stations. He regularly tours across the UK, Europe and America.
Like what you see?
View all artists