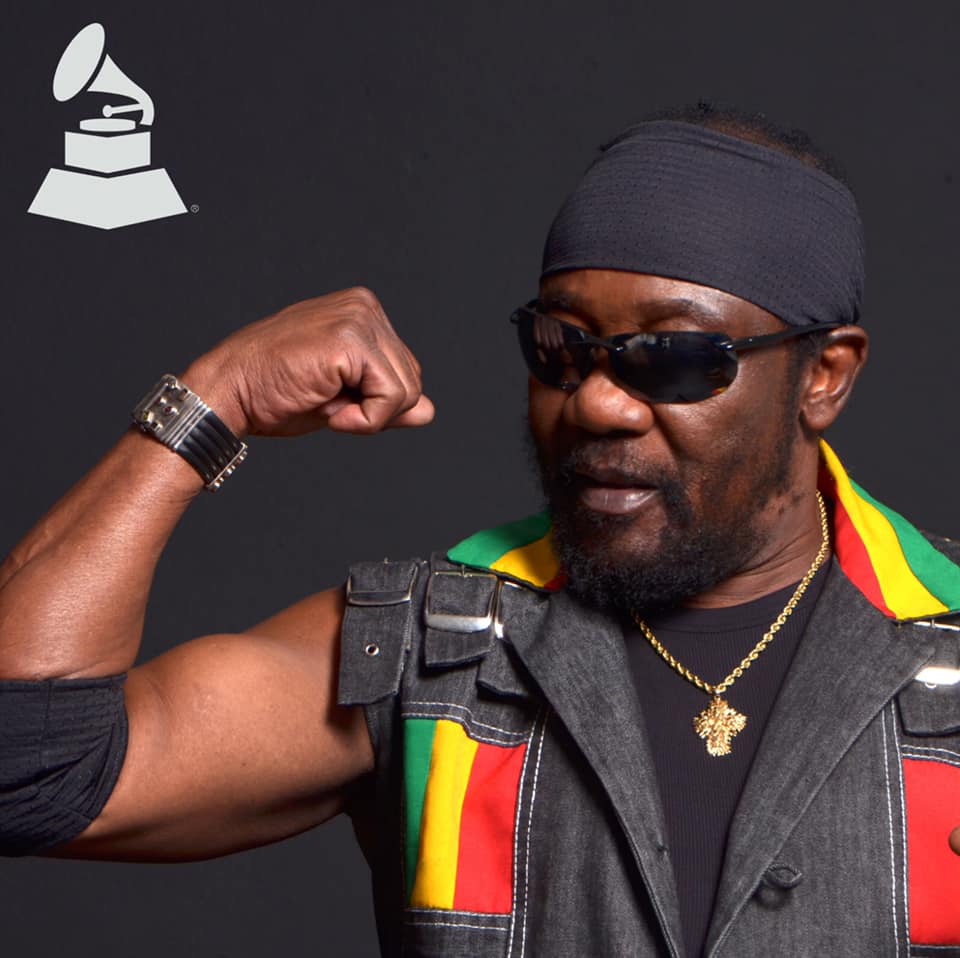 With the launch last year of the Trojan Jamaica record label by The Who’s drummer Zak Starkey and his partner SSHH, Got to be Tough was recorded in Jamaica and release under Trojan Jamaica/BMG.

We were lucky enough to be there at the recording sessions for the record in Jamaica back in 2017. Accompanied by our good friends Martin Glover and Zak Starkey…

With Got To Be Tough, Toots bought a return to the people with his first album of brand-new songs in a decade. The energising provocation of Got To Be Tough renews the near six-decade career of the man who launched a new sound and genre with his 1968 single ‘Do The Reggay’.

Plus there are several guest appearances on the album – including one from Ringo!

Watch this space for more news from Meters & Trojan Jamaica….

Congratulations to all again a bittersweet award but one very well deserved.